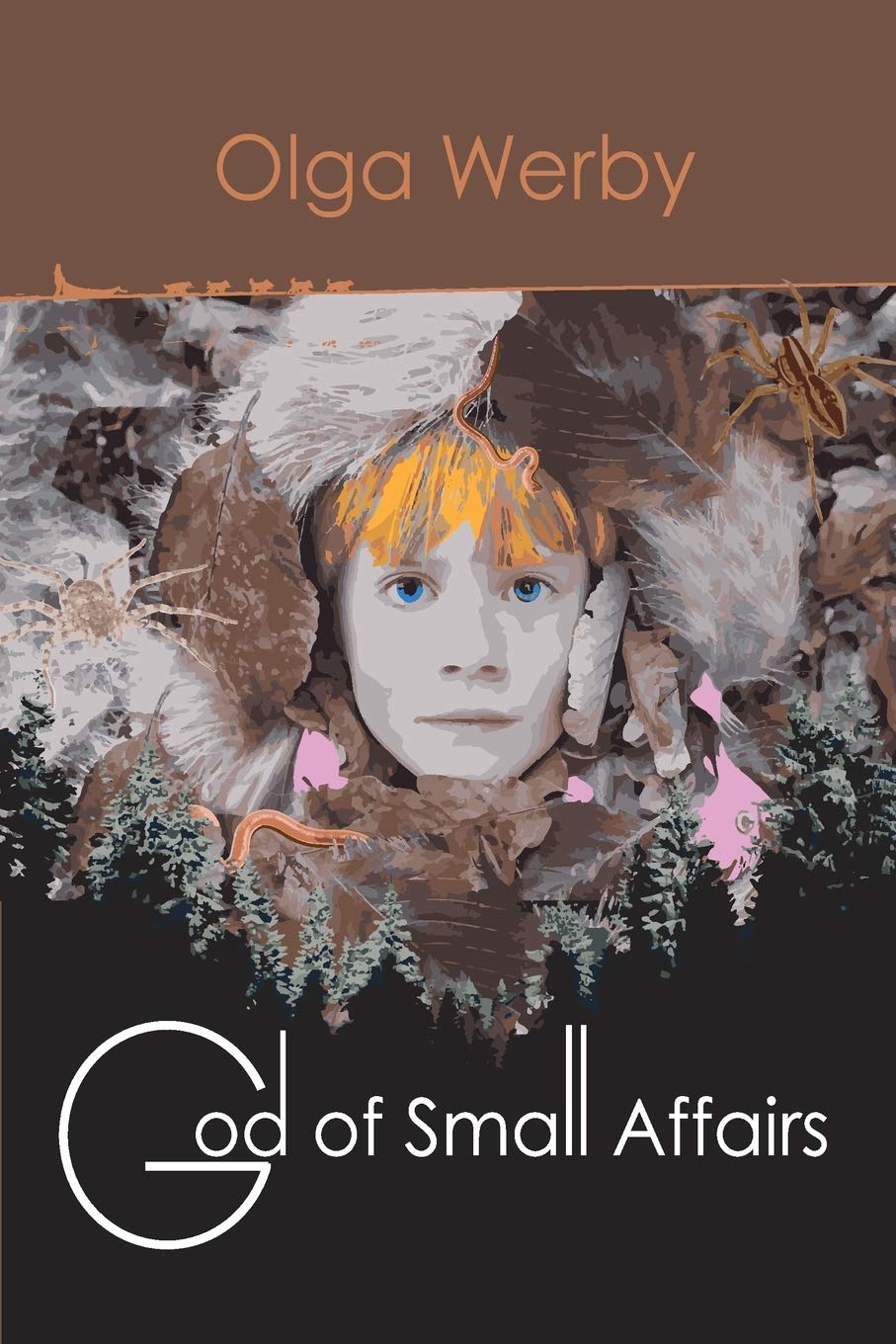 We are great at little things, at manipulating tiny threads of life. We are the gods of small affairs…until we are not.
“God of Small Affairs” is a creepy and slightly twisted mystery tale of a small mid-Western town, struggling to survive, told from the perspective of man who is culturally a stranger there and yet learns to find comfort and gives back love to people in need…his and those that reside in the town of Wilkins.
It’s a bit of a horror story, a bit of fantastical science fiction, and a take on what the world would be if one could talk directly to a god…even a god who is only interested in micro-management of human species. 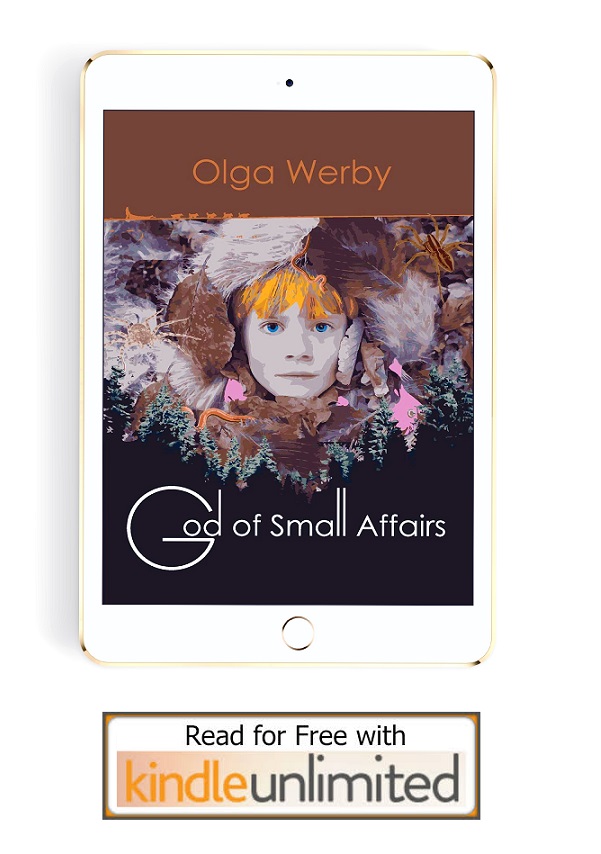 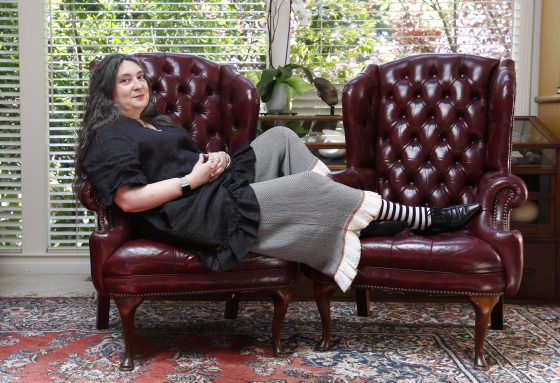 Olga Werby got her B.A. from Columbia University in Mathematics and Astrophysics and worked at NASA on the Pioneer Venus Project as a programmer. She received her masters from U.C. Berkeley in Education of Math, Science, and Technology and went on to earn a doctorate in education. Together with her husband and business partner, Olga conceives, designs, and creates products, ideas, websites, and exhibits. Along the way, she writes science fiction.
Olga is an indie author. Her stories have won awards and got some nice reviews (thank you, readers!).
Contact Links
Website
Twitter
Facebook
Promo Link
Purchase Links
Amazon
Read Free with Kindle Unlimited
B&N
IndieBound

Release Blitz: Princess on the Run