Book Blitz: In Lieu of a Princess 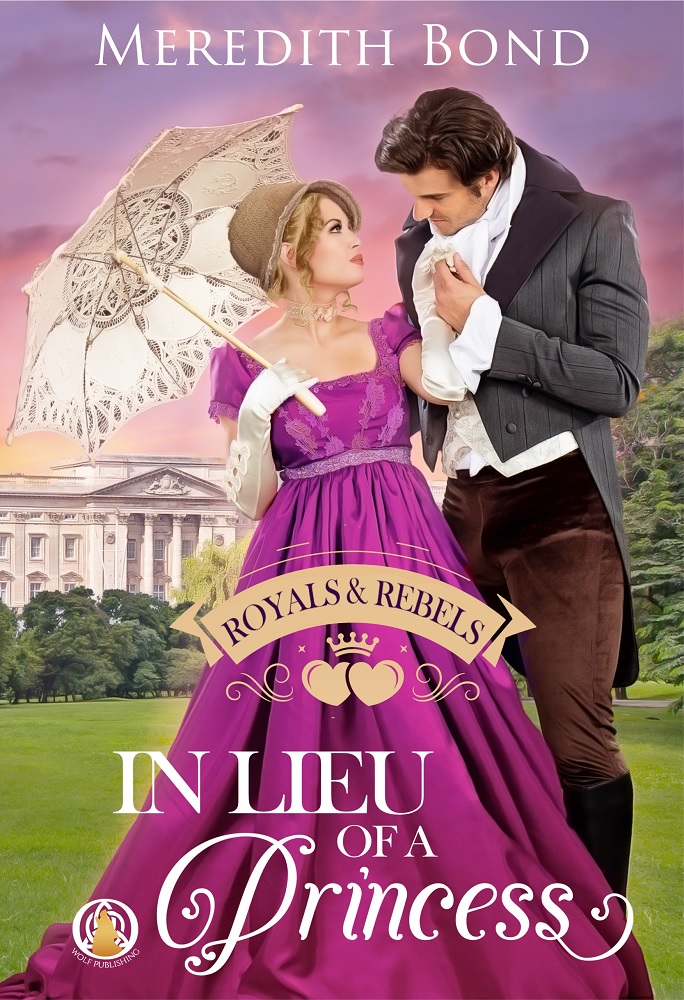 “This isn’t her Royal Highness,” the headmistress told the
man and the woman who were staring at Lucinda with their mouths hanging
open.

These words turn the life of Lucinda North upside down. Within hours, she
agrees—against her better judgement—to impersonate the missing
Princess Louisa of Aachen-Düren. Within a week, she meets the queen and
the handsome, charming Lord Melfield. Within the month, she is living at
Buckingham Palace, lying about her true identity not only to Queen Charlotte
but to all of Regency society, while someone is trying to kill her. Within
her lifetime, she will never regret a moment of it.

Anthony, Earl of Melfield would rather not waste his time helping a spoiled
princess learn how to conduct herself. He would certainly rather not return
to society after a heartbreak. And he most definitely would rather not have
feelings for the princess, no matter how sweet, funny, and beautiful she is.
Most of all, he would much rather not use all of his skills to save her life
and figure out who wants her dead.

In this first book of this sweet, and adventurous Royals & Rebels
series by Meredith Bond you’ll find hidden identities, a princess on the
run, and three lives at stake… despite this, these royals and rebels
must learn to trust and open themselves to a lifetime of love. 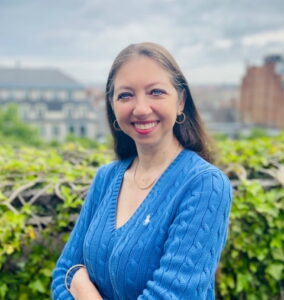 Meredith Bond’s books straddle that beautiful line between historical
romance and fantasy. An award-winning author, she writes sweet, fun,
traditional Regency romances, medieval Arthurian romances, and Regency
romances with a touch of magic. Known for her characters “who slip
readily into one’s heart,” Meredith loves to take her readers on
a journey they won’t soon forget.