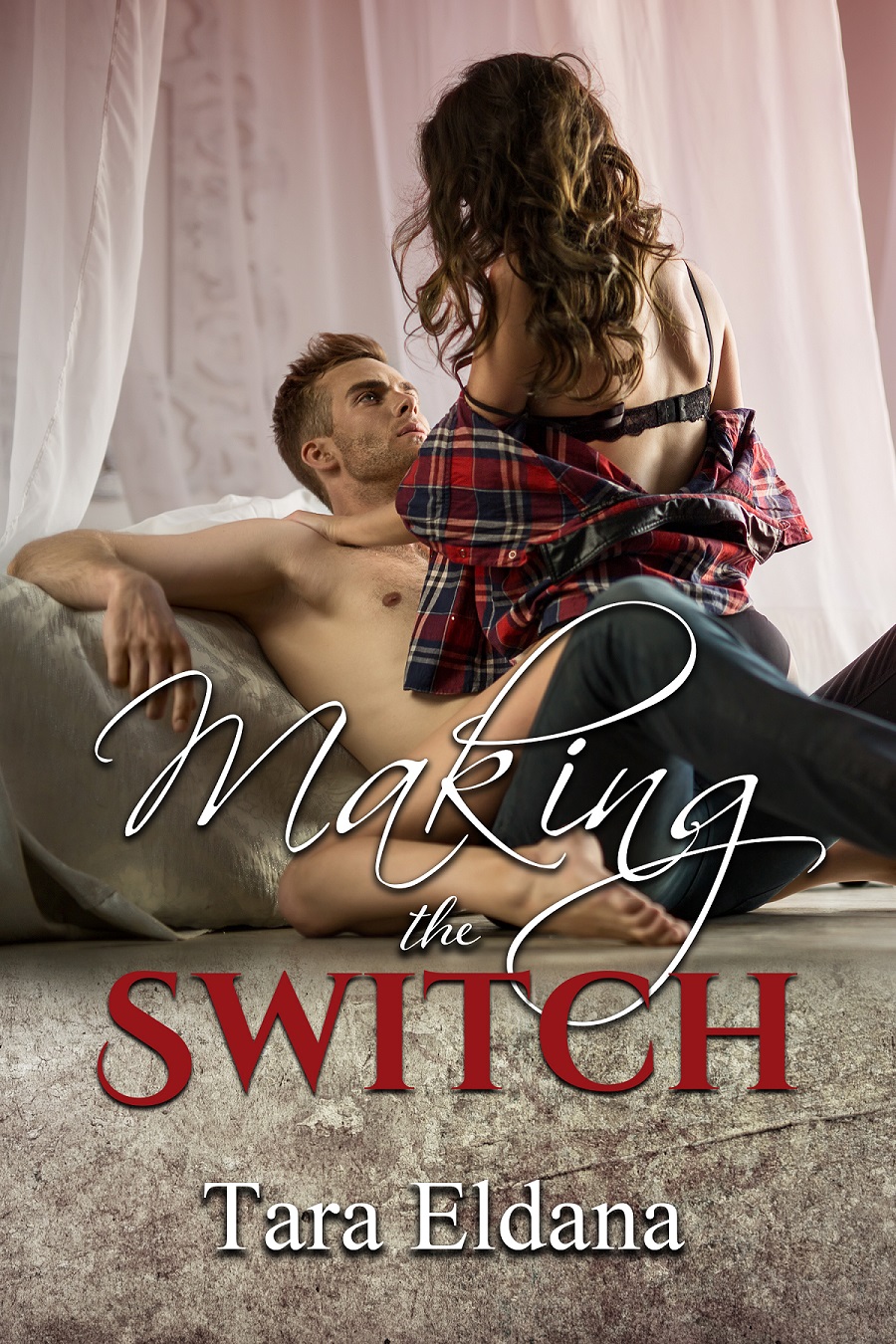 Kristin Meadows loves her nights at KinkLink. The club is her outlet to
release her desires and as a domme she anticipates the play — controlling
her sub, gaining their trust, their loyalty. She loves it all. So why in the
heck is she panting after her best friend’s husband’s brother? Yeah, the guy
equaled sex on a stick but he was no more a sub than she was, and two doms
don’t play. And to top it all off, the father she never knew she had, turns
out to be a thug and suddenly wants to spend quality time with his daughter?
Who needs a father figure now? All she’s trying to figure out is why she
can’t get Ryan Boynton out of her head!

Ryan Boynton is struggling with his role. Having been a sub the last years
and being pushed to his limits he realized the lie he’d been living all this
time. He was happy for his brother, he got the girl — and he wasn’t even
missing the sharing they used to play, but he did miss his brother’s wife’s
friend, the hot babe he fell for at their wedding. But there’s one problem.
Neither of them were subs . Neither of them were true doms. So what the hell
were they? All Ryan knew, is that it’s time to find out — and that there
will be a lot more switching going on.

Sometimes finding the love of your life is all about making a switch.

Other Books in the Kinklink Series:

Two brothers awakened a desire she’d never known… But it’s only one who
steals her heart.

“I love the way this amazing author brings the characters to life before
your eyes and makes you feel their emotions …. I can hardly wait to see
what’s next…” ~ 5 stars, Amazon Reviewer

Jessa Andrews is a top reporter at the city’s premiere newspaper. She loves
her job, but as of late she’s been plagued with frequent, debilitating
headaches. Jessa lives alone, her mother recently died of cancer, she
decides it is time to know more about her past, so she hires a private
investigator to help her find her father. Little does she realize it is a
two for one deal and the instant attraction she has to the Boynton brothers
is reciprocated. As the three work together on her case they become very
close. The twins introduce her to a world unknown to her with whips and
cuffs and crosses that have nothing to do with religion. As Jessa learns
more about the kink they play, more about herself, more about them, her
health continues to decline. When she’s about to unveil her family’s
secrets, things heat up and jealousy between the men intensifies. It’s then
Jessa realizes that it is time to choose between the brothers — because she
knows now, she can’t have them both.

Reece and Ryan Boynton have supported one another through thick and thin,
it’s what identical twins do. Having the same taste in women, it’s not
unusual for them to share, but when they meet Jessa the men know immediately
there is something about her that is different. For the first time, Reece
and Ryan have strong disagreements and as one brother’s bond deepens the
other is left questioning everything he thought he knew about himself and
his brother.
When Jessa undergoes neurological surgery, both men are there to support
her. Now it’s up to Jessa to decide who she wants to be with — and neither of them plan
on making her decision easy…

Does she choose to love one, or let them both go?

Get your copy today!

THE AIR IN her mother’s backyard was sticky for early
September. “I wrote you a poem,” Kristin’s mother, Doris, said. Kristin’s
nerves, shaky at best when she was near her mother, ramped into
overdrive.

Doris’ poems were lumps of her mother’s morality of
iambic pentameter. They all followed the theme that she feared Kristin, the
daughter she labored for eight hours to give birth to, then raised alone,
would be going straight to hell, unless she followed Doris’ dictums on how
to live her life.

Kristin scanned the lines her mother wrote, bracing
herself. Titled “Shifting Winds,” Doris compared the twists and turns of
life to soft, gusting and steady winds. How it was best to stay on a good
path and not let raging winds divert you from your goals. All in all, not as
judgmental as others had been – and Kristin shared little with her mother
about her love life or lack thereof.

What her mom didn’t know, was that she was a
card-carrying member of kinklink.com and that she planned to attend an event
that night. 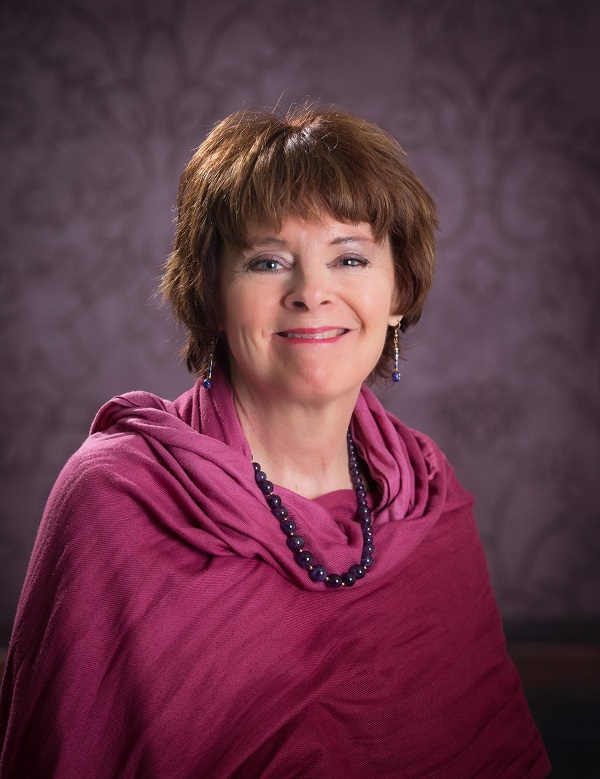 Tara Eldana is a very recently retired, multi-award-winning staff writer
for a weekly community newspaper chain in metro Detroit. She will now turn
her full-time attention to writing stories with HEA or HFN endings.