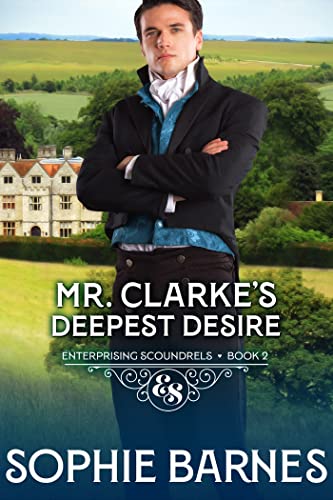 How can he build a future with a woman whose father ruined his life?

Having recently suffered the death of her father, Rosamund Parker faces an
uncertain future. Intent on retaining her independence, she plans to invest
her modest inheritance. But the man whose help she seeks is as infuriating
as he is handsome. For reasons she can’t comprehend, he’s set on thwarting
her at every turn, even as he tempts her with kisses she ought not
want.

Matthew Clarke needs funding for his locomotive business, but he’ll not
accept it from the Earl of Stoneburrow’s daughter. As far as Matthew’s
concerned, that entire family can go hang. Unfortunately, Lady Rosamund
seems to pop up wherever he goes. Ignoring the fire she stirs in him becomes
an increasing challenge. But surrendering to it could prove disastrous. It
could in fact ruin both their lives… 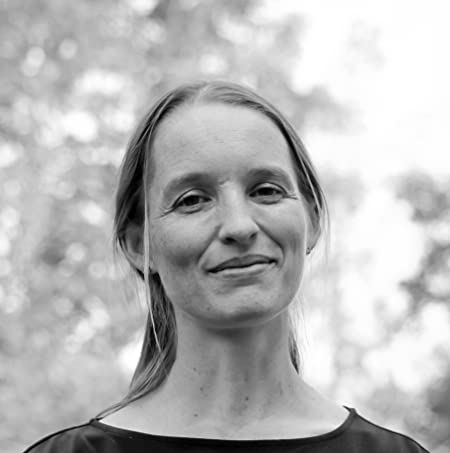 When she’s not busy dreaming up her next romance novel, Sophie enjoys
spending time with her family, swimming, cooking, gardening, watching
romantic comedies and, of course, reading.

FREEBIE BOOK BLITZ: TO BE A FAE QUEEN