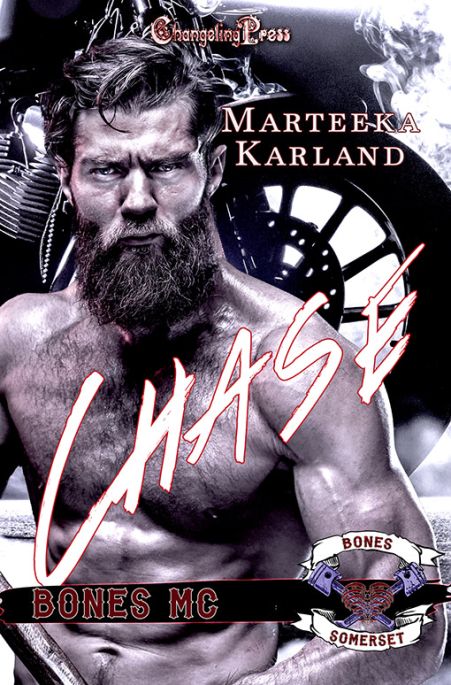 Cotton: When I avenged my sister’s murder, I knew the consequences. I
didn’t expect anything less than prison. I got it. In spades. I
survived ten years of hell. I was just fifteen when I was sent away but I
never regretted taking the law into my own hands. But the father of the man
I killed is now a judge, and the ten years I gave the state might not be
enough.

I thought I could disappear into the little Kentucky town and keep my head
down and keep my nose clean. What could be so hard about that? But I’m on
parole and everything is stacked against me. When the only place that will
hire me happens to be a biker bar, staying out of trouble might be too much
for me to manage. Then Chase steamrolls into my life and I know I have much
more than my freedom to lose. This man has the power to tear out my
heart.

Chase: I’ve spent the better part of my life in the shadows. Before
Bones MC, my team worked for some shady people — as assassins. I thought I
was sacrificing for the greater good. Turns out I was just one more bad guy
working for more bad guys. I can’t seem to atone for the sins of my
past. No matter what I do, those demons still haunt me.

The second I spot Cotton, everything changes. Everything about the girl
screams “battered woman,” but she’s more than that. There
is death in her eyes. She’s killed, but she’s not a killer. No
matter what, no matter who comes after her, I will protect her till my last
breath. Because she is my only salvation. She’s my woman. 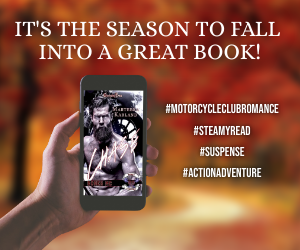 “Let me go. Now.” That was another thing I’d learned in
prison. You put up or shut up. Once I’d set a boundary, I had to
follow through or this would never end. And this guy would get what he
wanted.

He squeezed my arm harder, this time standing and pulling me against him.
“You’ll get under that fuckin’ table and suck my
fuckin’ dick like the good little whore you are, or I’ll carry
you outa here and we’ll all have a fuckin’ go.”

His buddies laughed and clinked beer bottles like it was one big party.
There was no way I could keep these guys from doing whatever they wanted
unless someone came to my rescue. Which this guy had obviously planned for.
It was a dark corner fairly close to the door. All he had to do was get me
outside before anyone noticed. Assuming anyone cared. But I had the feeling
the guys from Bones might take exception to anyone outside their territory
taking an employee out of their bar. That’s the way it was in prison.
Bones may not claim me as one of their own, but they would absolutely not
allow another gang to disrupt their business or mess with their employees.
At least, that’s what I was counting on.

The second the words were out of his mouth, my hand shot between his legs
and grabbed his crotch. I squeezed his balls as hard as I could, thankful
he’d grabbed my left arm and not my right. He gave a strangled cry and
doubled over, letting go of my arm, trying to pry my fingers loose but
unable to do more than weakly tug at my wrist. I squeezed just that little
bit tighter, putting every ounce of strength I had into hanging on and
tugging with a sharp jerk. The big guy fell to his knees and I let go,
stepping back quickly. I gripped my heavy serving tray in both hands,
bringing it back like I was readying myself to hit him with it even as I
continued to back away.

I bumped into someone and a big palm landed on my shoulder. I thought I was
in big trouble, but the hand pulled me back gently, and a huge guy stepped
in front of me, putting himself between me and the three men at the
table.

“There a problem here?”

“Yeah, there’s a fuckin’ problem! Bitch threw herself at
me then tried to back out. Tried to crush my fuckin’ balls for no
fuckin’ reason!”

“In my experience, women like Cotton don’t put their hands on
men like you willingly.” Oh, my God! Could this night get any worse?
The man who’d come to my rescue was Chase Dutton. I knew he was a
member of Bones, but I tried to stay away from him as much as I could. It
was no secret his brother was a police officer and the last thing I wanted
was to have another set of eyes on me. I had no idea why Pops and Cain had
hired me, but I didn’t want any complications in case they changed
their mind.

The big guy lunged at Chase, but Chase simply caught him by the throat,
pulling a gun and bringing it to the man’s temple in one smooth move.
The second the barrel touched his head, Chase cocked it.

“No one touches the servers. Especially when they don’t want
it.”

“But she –” He was cut off when Chase brought the butt of the
gun down on his head once before putting the barrel back to his temple. The
guy’s knees threatened to buckle, but he kept his footing.
Barely.

“Don’t matter if she did. When you touched her, she changed her
mind. That’s all that counts. So you and your buddies here are all
gonna fuckin’ leave the bar. Now. Don’t come back.”

“You can’t throw us out!” One of his buddies had stood
but made no move to get help. In fact, he had his hands up and backed up a
couple steps, belying his statement.

“He can,” Pops said, coming up behind me. Again, he moved me
gently out of the way, putting himself between me and the three men.
“So can I. We both say to get the fuck out.”

The bar had quietened near us, but the other side seemed oblivious. I
looked around to see a couple at my tables raising nearly empty glasses or
bottles wanting refills. I desperately wanted to duck my head and just go on
about my job, but I had no idea what was expected of me.

“You good, Cotton?” Chase asked, not looking back at me but
still eyeing the men who’d yet to leave.

“Yes,” I said softly. Automatically. My arm hurt, but I
wasn’t about to draw more attention to myself. “May I go back to
work?”

He glanced at me then and I quickly looked away. Chase Dutton was the
sexiest man I’d ever seen. And a man I had no business even looking
at. He also seemed to hate me on sight. Cain and Pops both assured me they
would keep my incarceration to themselves, and I didn’t want to take a
chance on anyone else finding out. Which Chase likely had. Things always
changed when anyone found out. People I thought were friends suddenly wanted
nothing to do with me. I couldn’t really blame them, but it hurt that
no one thought me important enough to find out my side of the story.
I’d kind of been crushing on Chase from a distance, and to have him
affirm that I wasn’t worth befriending — even though I already knew
that’s what he thought — would hurt worse than when it had happened
before. Because I was stupid to let my emotions get the better of me like
this.

“What?” Chase glanced back at me, then snapped, “No you
can’t go back to work! Get your ass to the office! I’ll talk to
you after I’ve taken out the trash over here.” 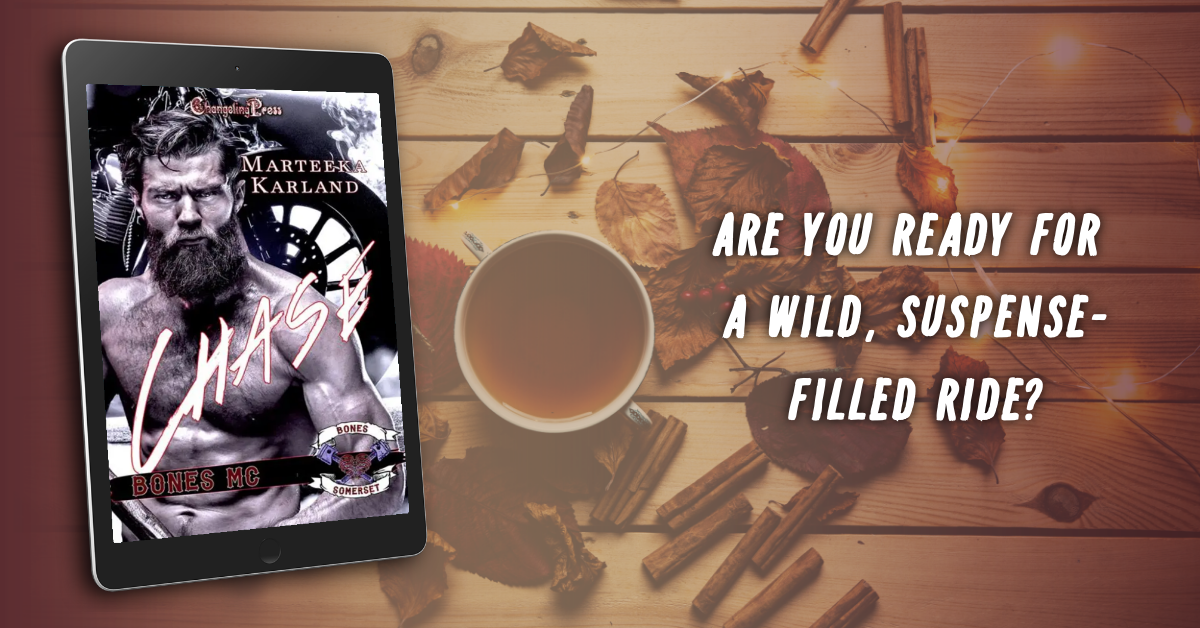 COVER REVEAL: A TOUCH OF IRON